The Citizens Crime Watch (CCW) program is an RCMP Community Policing based program wherein volunteers assist in the fight against crime in the City and District of North Vancouver.

CCW Volunteers are part of a proactive program that assists in improving the security of our neighbourhoods. Their motto is OBSERVE, RECORD, REPORT. These volunteers support the RCMP by patrolling designated areas and watching for any criminal activity and reporting the information to the North Vancouver RCMP. CCW volunteers work in teams, using marked Community Policing Vehicles.

CCW does not replace regular law enforcement, but acts as an extra set of eyes and ears for the Police. CCW patrols both the City and District of North Vancouver.

CCW patrols are generally on Friday during the evening hours, from 7:00pm until 12:30am, or on special events.

Citizen Crime Watch asks for one five-hour shift every two weeks. If you are interested in becoming involved with the North Vancouver Citizens Crime Watch Program, please contact one of the following: 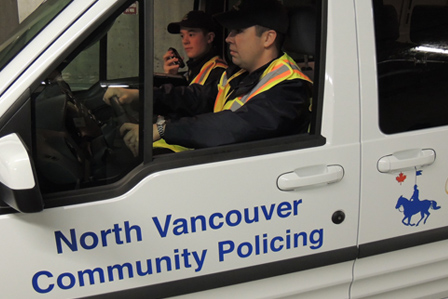 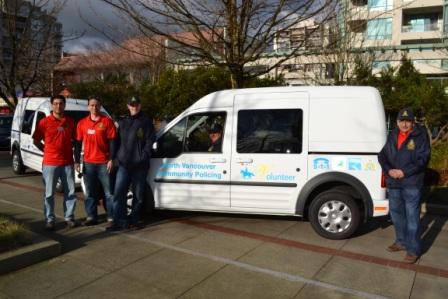