This past weekend’s ICBC/RCMP Project Wave event demonstrated a need for improvement among recreational boaters in North Vancouver. Specifically, police are reminding boaters to abide by Transport Canada rules and guidelines, to increase their knowledge of boating safety, and to better follow the principles of responsible marine craft operation.

"Of 61 boaters checked Sunday by North Van officers at the boat launch in Whay-Ah-Wichen (Cates Park), 15 were turned away because they did not have proper safety equipment or did not have a pleasure craft operator's license," said Sgt. Peter DeVries of the North Vancouver RCMP. "One boater who had his children with him was turned away because he had no life jackets at all," he said. As of September 15, 2009 all boaters are required to have a Pleasure Craft Operator Card in order to operate a powered watercraft. The law applies to all boaters and applies to a boat with any size motor — even an electric trolling motor. 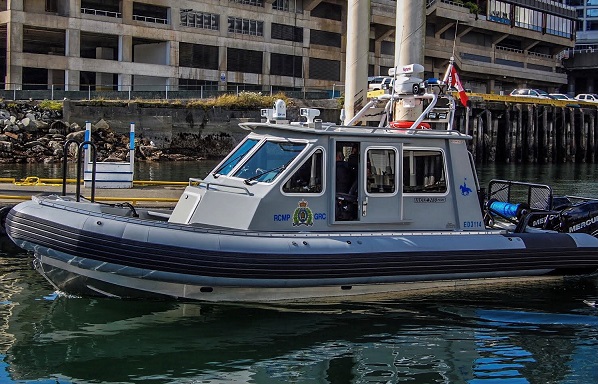 The Detachment's marine patrol vessel spent the day patrolling the waters around Cates park. "Officers stopped and checked 20 additional boats," said DeVries. "We want people to know that every time we stop someone on the water, we're going to assess whether there is alcohol on board and if the operator has been drinking." While no impaired boaters were located during the event, police and ICBC are reminding everyone that drinking driving rules apply on the water just as they do on the road, and anyone leaving the water and getting behind the wheel should make sure they are within the legal limit 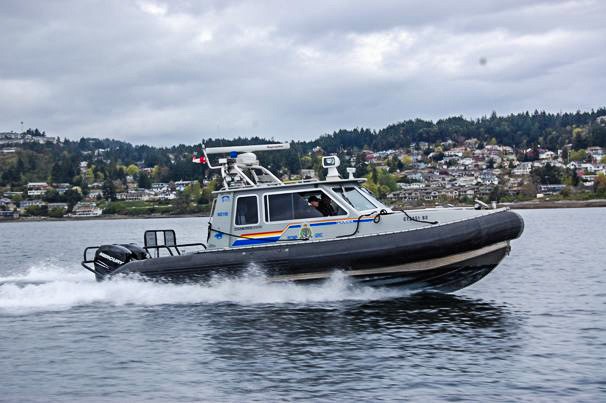 A number of boaters were stopped for travelling too fast for the conditions. "The waters around Whay-Ah-Wichen are often full of swimmers, stand-up-paddleboards, and boaters in small craft such as canoes and dinghies," said DeVries. "Boaters simply have to be aware, careful, and travel slowly through these high-use areas."

While there are generally no posted speed limits on the water, (with a few exceptions such as marinas and other controlled waterways), there are rules governing boating speeds. Operators must observe the unposted speed limit of 10 km/h (6 mph) within 30 meters (100 ft) from shore. In all circumstances, boaters need to consider ocean conditions and a number of other variables when choosing a safe speed, including the effect of their boat’s wake which can damage other vessels, docks and the shoreline, and harm or capsize other boaters. Irresponsible operators can be held liable for these damages.

When choosing a safe speed, boaters should also consider:

North Vancouver officers and the Detachment's marine patrol vessel will continue to patrol North Vancouver waterways, boat launches and parks for the duration of the boating season.