The RCMP and BC Coroners Service are asking for the public’s assistance to identify an Asian male who was found deceased on Aug. 25, 1994 in North Vancouver’s Cates Park. This cold case is one of 14 unidentified human remains investigations that was included in a recent project involving facial reconstruction that involved the RCMP, the BC Coroners Service and students from the New York Academy of Arts. 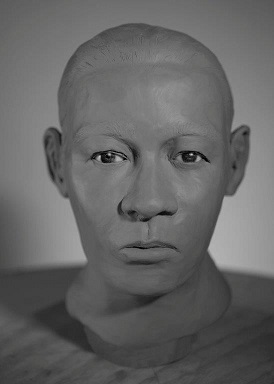 It is estimated that he may have died several months prior to the discovery of his remains. Police are investigating this case as a suspicious death.

He is an adult male of medium build, between the ages of 25 and 40 and approximately 165 centimetres tall (5’5). The male had a healed fracture to his right wrist and may have had an old injury to the lower back. At the time of his death, he was wearing what appears to have been a blue tank shirt, green denim pants, a Casio black watch, a gold necklace and a brown tweed Le Chateau brand sports coat. Details from this case along with images can be found via Canada’s Missing web site. 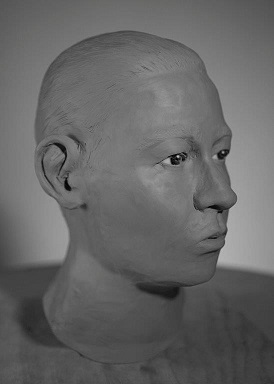 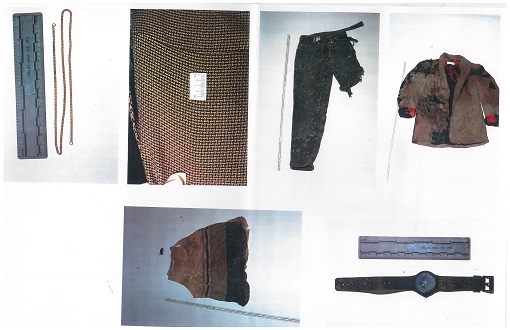 Recently, the BC Coroners Service provided the RCMP with skulls from 14 unidentified human remains investigations in B.C. dating back to 1972. The skulls were scanned in B.C. and then recreated with 3D printing in Ottawa before being transported to the New York Academy of the Arts. Facial reconstruction was done by students in New York, with the hope that, with the public’s assistance, they will soon be able to put names to these faces.

The BC Coroners Service fact-finding investigation hopes to determine how, where, when and by what means, this male came to his death.

Anyone with information that may help identify this individual is asked to contact either the North Vancouver RCMP at 604-985-1311, or the BC Coroners Service’s Special Investigations Unit at 1 877 660-5077 or by email at bccs.siu@gov.bc.ca.