The Penticton South Okanagan Similkameen (PSOS) RCMP are seeking assistance in locating a suspect in a shooting investigation.

On July 1st, 2022 at 6:52 p.m., the Osoyoos RCMP responded to a shooting on the east side of Osoyoos Lake at an area frequented by locals and tourists known as White Sands on Osoyoos Indian Band land. A 22 year-old male from Maple Ridge, BC was with friends getting ready to watch the Canada Day fireworks when a male from another group started an altercation before pulling out a gun, firing multiple rounds and shooting the victim before fleeing the area. The victim received non-life threatening injuries.

The PSOS RCMP are reviewing all evidence to determine whether there is also a link to two shootings in Penticton on June 26, 2022 and June 28, 2022.

The PSOS RCMP is seeking the public’s help in locating 29 year-old Steven Marlo Gallagher, who is being considered armed and dangerous and a suspect in this shooting. 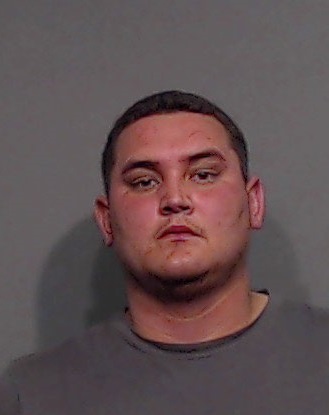 If Steven sees or hears this, we ask him to contact the police immediately, says Sergeant Jason Bayda.

Should you encounter Gallagher, or have information regarding his whereabouts, do not approach him and immediately call 9-1-1.