A body discovered during a suspicious fire near Mission Flats Road is confirmed to be that of a homicide victim.

On Oct. 1, 2021 around 4:15 p.m., Kamloops RCMP frontline officers attended an area along the shoreline near the entrance to the City of Kamloops landfill, after Kamloops Fire and Rescue discovered a body while responding to a suspicious fire off Mission Flats Road. At the time, police were unable to identify the deceased, but have now confirmed the victim to be 29-year-old Adam Hibbert. 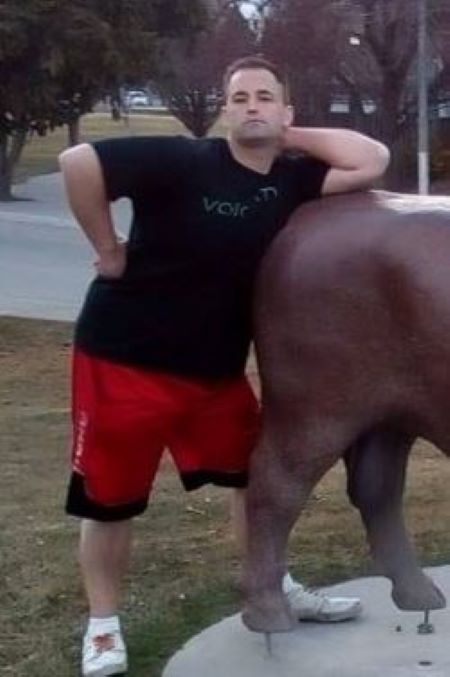 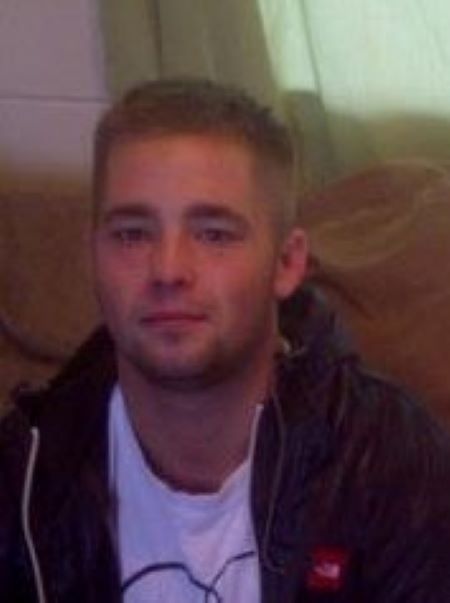 Members of the Serious Crime Unit, Forensic Identification Section, and other specialized units have been working around the clock on this investigation since the discovery of the body on Friday and the evidence collected thus far has revealed the death to be a homicide, said Investigative Services Sergeant, Nestor Baird. We do know this was not a random event and there is no risk to the public.

The Kamloops RCMP has released Mr. Hibbert’s name and image to help further the investigation. Anyone who interacted with Mr. Hibbert or had knowledge of his movements on Thursday Sept. 30 or Friday Oct. 1, 2021, is asked to please contact the Kamloops RCMP.

In investigations like this, early tips and information from the public can be crucial, added Sgt. Baird. If anyone has video surveillance, cell phone or dash cam video that may have captured something suspicious in the Mission Flats area, or any information about the victim’s interactions prior to his murder, please let us know as soon as possible.

Anyone with information which may assist in this investigation is asked to please contact the Kamloops RCMP at 250-828-3000 and reference file 2021-34657.

Yesterday afternoon, Kamloops Fire & Rescue located a body after responding to a suspicious fire off Mission Flats Road, along the shoreline near the entrance to the City of Kamloops landfill.

The Kamloops Serious Crime Unit has been called in to conduct the investigation into the suspicious death. Investigators are seeking the public’s assistance to determine what happened. At this time, the body has not been identified.

Early tips from the public are often critical to solving cases of this nature, said Corporal Dave Marshall of the Kamloops Serious Crime Unit, We are requesting anyone who may have seen anything suspicious in the area along Mission Flats Road and the Thompson River shoreline to come forward to police. We are also looking to speak with anyone who was driving in the area and anyone that was out walking on either side of the river.

Police are also seeking anyone with video surveillance, cell phone or dash cam video that may have captured something suspicious in the Mission Flats area to come forward. Please contact the Kamloops RCMP at 250-828-3000 with any information that may assist our investigators.