The Creston RCMP are requesting the public’s assistance in locating a missing Creston resident.

21-year old Jesse Markwart was reported missing by his family on September 25, 2021. 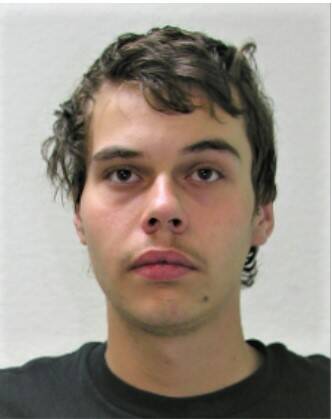 He was last seen in the Creston area on September 20. Police are very concerned for Jesse’s health and well-being, and his family reports that it is out of character for him to be out of contact for this long.

Jesse is described as a:

Anyone with information on the whereabouts of Jesse is urged to contact their local police, or Crime Stoppers at 1-800-222-8477 (TIPS).