Multiple people were arrested throughout the day as individuals continued to use various tactics to block the roadway. Some linked arms and sat across the road, vehicles remained throughout the area, piles of garbage and objects scattered, and numerous deep trenches were dug up and are being used by protesters to lay in to delay police enforcement actions. 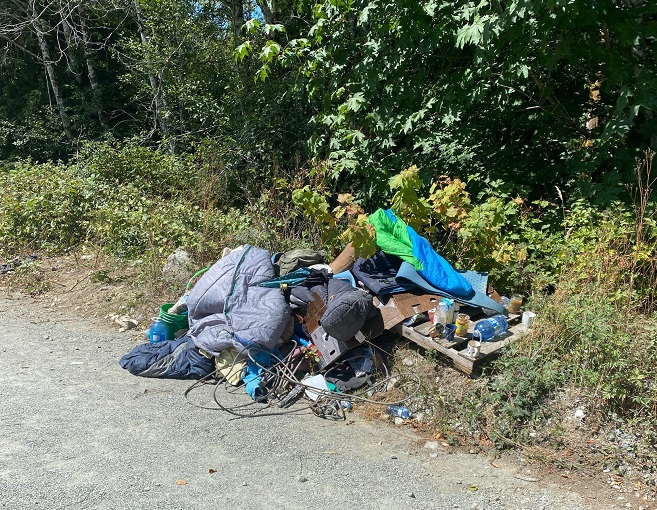 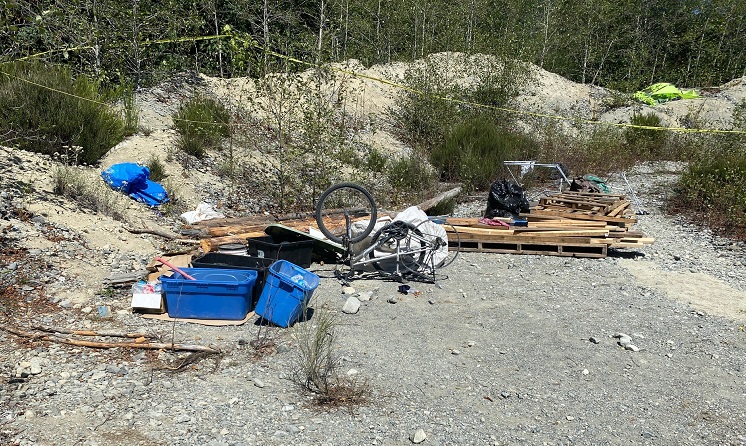 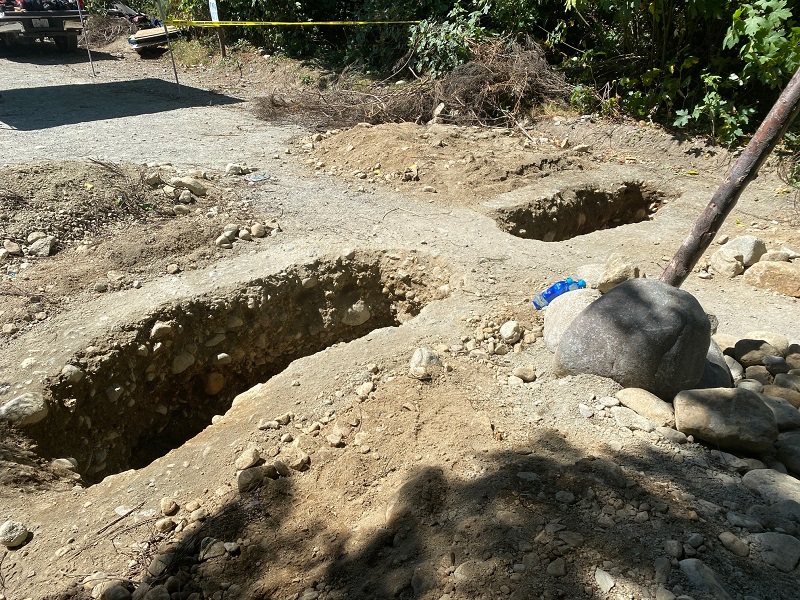 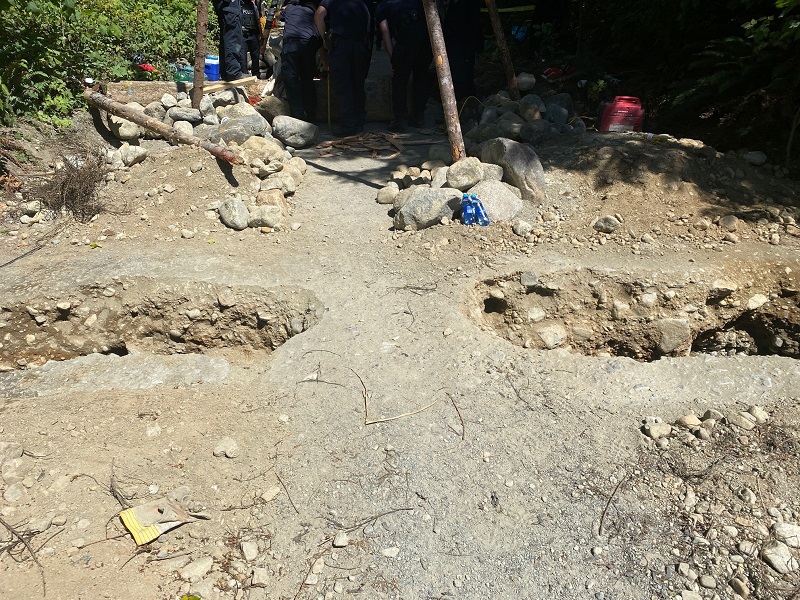 A total of 23 individuals were arrested today; 10 of whom for breaching the injunction (civil contempt of court) and were later released in Lake Cowichan after signing release conditions, and 1 person is being held for court for repeatedly breaching their release conditions. The rest were released in Port Renfrew or Lake Cowichan without being processed.

Of note, 4 of the arrested individuals were removed from under a vehicle to which they attached themselves earlier in the day.

The destruction of the roads with these massive trenches being dug up by protesters, as well as the piles of garbage being scattered is appalling, says Chief Superintendent John Brewer, Gold Commander of the Community-Industry Response Group. For people who claim to be stewards of the land, they have certainly created severe environmental damages to these grounds, which will take great efforts to clean up, he adds.

Aside from those arrested, a number of individuals requested police assistance with leaving the protest location subject to today’s enforcement. Officers helped transport them and their gear out of the area. As a reminder, anyone wishing to leave will be provided with support and assistance from the RCMP and those who continue to breach the injunction will be arrested.

After reviewing yesterday’s arrests, the breakdown of recommended charges has been adjusted. Of the 33 individuals arrested yesterday on August 9th, 22 were for breaching the injunction (civil contempt of court), 7 were for obstruction, 2 for mischief, 1 for breaching their release conditions, and 1 for causing a disturbance.

Since enforcement began, the RCMP have now arrested 579 individuals; at least 39 of whom were previously arrested with a combined total of 96 times. A more accurate tally of repeat offenders is still pending. Of the total arrested, 419 were for breaching the injunction (civil contempt of court), 132 were for obstruction, 13 were for mischief, 6 were for breaching their release conditions, 4 were for assaulting a police officer, 2 were for failing to comply with a court order, 1 for counselling to resist arrest, 1 for causing a disturbance, and 1 wanted Canada-wide on warrants issued by Canada Border Services Agency (CBSA).