Lawrence Maitland was reported missing in July 2019 and his family and police are seeking additional information as we pass the two-year anniversary of his disappearance.

Lawrence was last seen pushing his bicycle on Victoria Street in Lax Kw'alaams in mid-July 2019 and has not been seen since. (link to previous press release)

Cpl. Madonna Saunderson states, Early in the investigation police suspected criminality in Lawrence’s disappearance and the RCMP North District Major Crime Unit was called to assist the Prince Rupert RCMP. Despite significant investigation and follow-up, investigators have not been able to determine where Lawrence may be, or what may have happened to him.

I know there is someone out there that knows where Lawrence is and I am pleading with that person to come and talk to the police. I just want to bring my son home and you can help me do that, says Lawrence’s mom Kathleen Maitland. 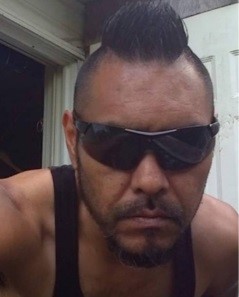 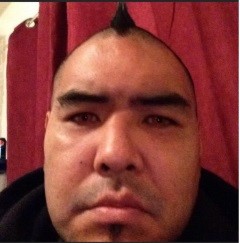 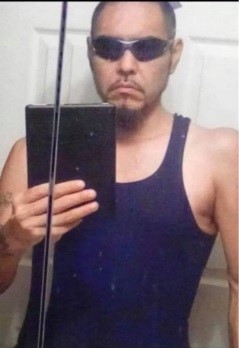 Lawrence Maitland is described as: