The phrase crime knows no borders is readily apparent in the dramatic results from an increase in enforcement by the BC RCMP Federal Border Integrity Program.

The COVID-19 pandemic created many challenges that have affected the daily lives of Canadians, causing a need for flexibility, patience, and sometimes, finding a different approach. Those changes, such as the closure of our international border, affected policing operations as well. In response to the closures, the BC RCMP Federal Border Enforcement Team (BET) was required to deploy additional personnel to increase police presence and enforcement between the ports of entry. This increase in resources has paid dividends, as the results demonstrate:

Despite the travel restrictions, organized crime continued to operate, intent on importing illicit drugs, both between the ports and at the ports of entry. But with a few extra resources in place, Federal Policing has been successful in significantly increasing the number of seizures, investigations and potential charges from previous years. 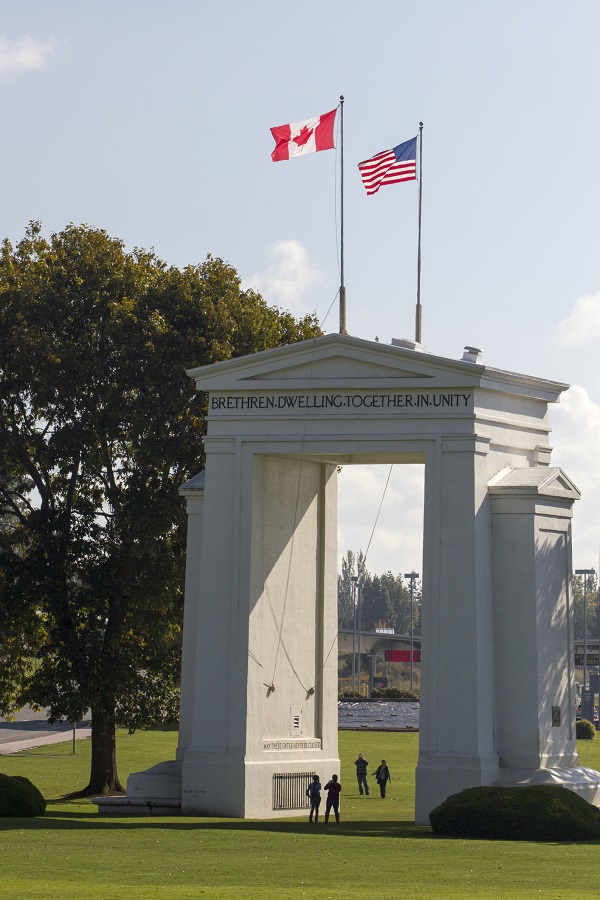 It’s undeniable that officers working in both a covert and overt capacity along the border, results in a noticeable and measurable impact on the local drug supply while disrupting organized crime activities. I commend all employees who have worked tirelessly during the pandemic, resulting in such a successful year, says Superintendent Bert Ferreira, Officer in Charge of BC RCMP Federal Serious & Organized Crime - Border Integrity Program. Working with CBSA, and other local police departments, we will continue to do our part to ensure the safety and security of Canadians and build on recent successes gained from drug seizures, prosecutions, disruptions and excellent intelligence gathering.

Border Integrity is also responsible for intercepting individuals entering the country illegally, including those seeking asylum. Although last year’s stats show a 54% decrease from the previous year, as travel becomes easier, that number is likely to increase back to those seen pre-pandemic.