The RCMP typically see a spike in bear reports from early May through September as residents and visitors come in more frequent contact with the animals. While seeing a wild animal up close can be shocking, it is important that the public understand the facts on bear encounters and how to react if it happens to you. 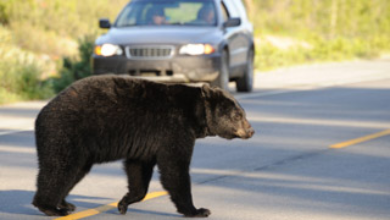 According to the Conservation Officer Service (COS) in the Lower Mainland a very small percentage of human-bear interactions result in attacks or even aggressive/threatening behavior. In most cases the bears are simply observed going about their bear business.


The RCMP and the COS have some tips to keep in mind: